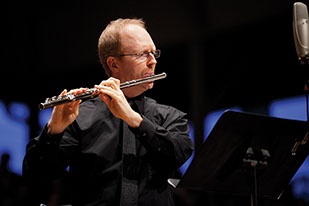 Michigan State University professor of Flute at the
College of Music, Richard Sherman joins SBW for a
bonus spot on SBW with the announcement on the
forth-coming last concert in the series of concerts called the Absolute Music Chamber Series.

END_OF_DOCUMENT_TOKEN_TO_BE_REPLACED 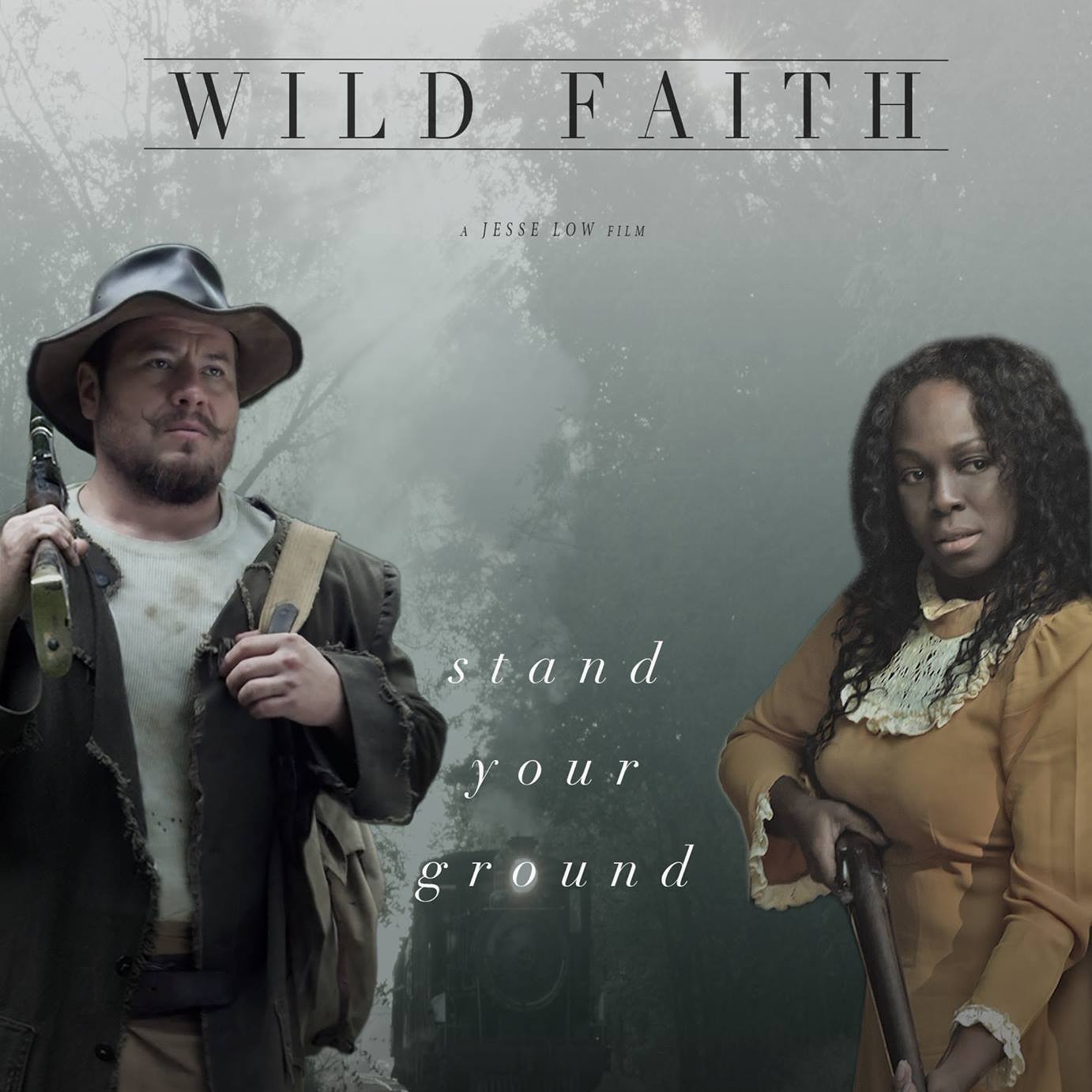 Segment 1: It’s always a delight to welcome filmmakers actors, writers, producers DJ Perry and Shane Hagedorn on SBW. Second time guest, but first time-live, in studio Director Jesse Low also joins us with news on the release of their next collaborations “Wild Faith”.  A departure for these filmmakers, the film will be released on March 16th simultaneously at Celebration Cinema, Lansing, and Grand Rapids, MI, and will run through March 27th.  Starring Hagedorn, in his first lead in a film, the film brings us the story of Civil War veteran Blue Coat Northerner, Emmitt Murphy, who makes a dying promise to his wounded soldier friend to take care of his wife and daughter. Murphy is a man of his word, and as a widower himself, he brings Hattie and her daughter, Grace, into his home to live with him and his teenaged son.

END_OF_DOCUMENT_TOKEN_TO_BE_REPLACED

44 Day Journey On the Ocean

Segment 1:  With the mindset of a young Olympian, the honor and pleasure was all ours when we got to virtually meet and speak with the 19-year-old history maker, Oliver Crane. This conversation was a thrill beyond belief. The youngest of the remarkable Crane Dynasty of over achievers, Oliver set out to fulfill his gap year, a family tradition by doing something for our oceans, and he set out to prove he could do this task by taking on the Atlantic ocean off the coast the Canary Islands northern African shores and sailed for 44 days.

END_OF_DOCUMENT_TOKEN_TO_BE_REPLACED 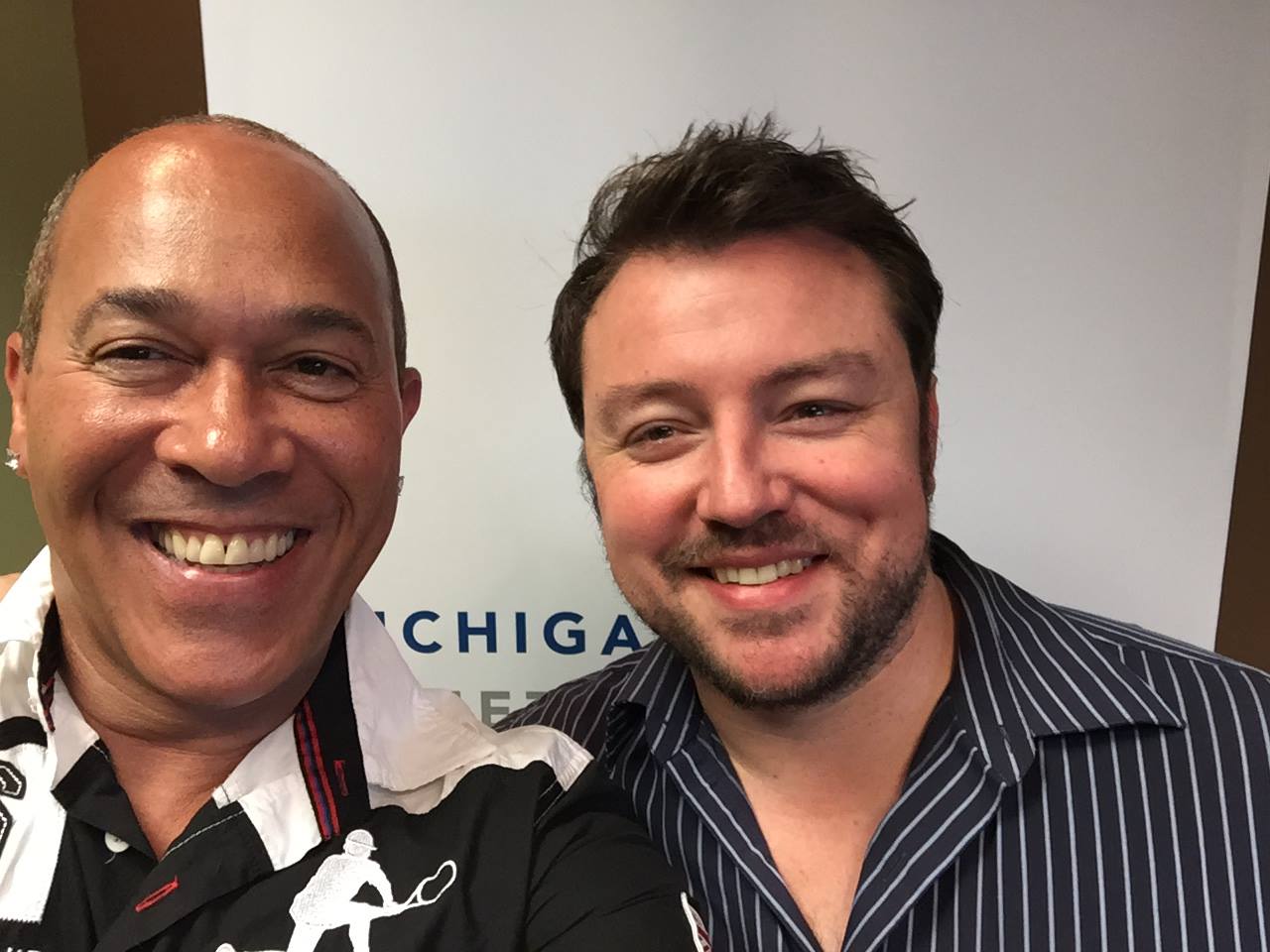 END_OF_DOCUMENT_TOKEN_TO_BE_REPLACED

Inside A Director Producer Duo

Filmmakers Angela DeGarmo and Ginny Hargrove stop by Show Biz Weekly and discuss their first time working together as producer/director on the most recent 36-Hour Film Challenge. DeGarmo, a 5 year veteran of filmmaking now, took on the role of producer and worked with first time director Hargrove to create a film that stood out at this year’s contest.

Written and starring Wulf (Danny) Hogan, who took on the creative role of taking the theme and building a show out of this. The film is built around “the theme” the Challenge committee comes up with. The film is written, acted out, edited and submitted within the 36-hour time limit.

END_OF_DOCUMENT_TOKEN_TO_BE_REPLACED 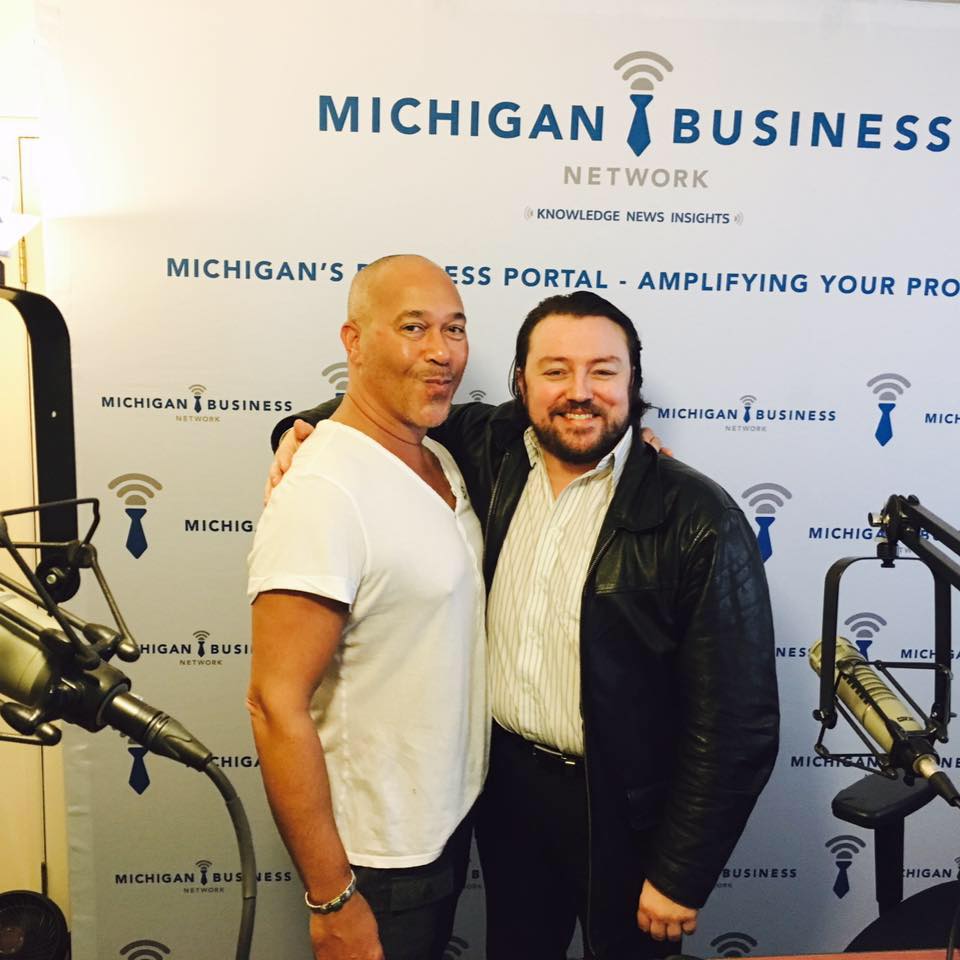 Taylor Kelsaw and Michael McCallum talks about the current extreme gun violence and its affect on the American youth today. Is there too much electronic entertainment in the lives of society today?

END_OF_DOCUMENT_TOKEN_TO_BE_REPLACED

Stars from "On Your Feet!" Join Show Biz Weekly 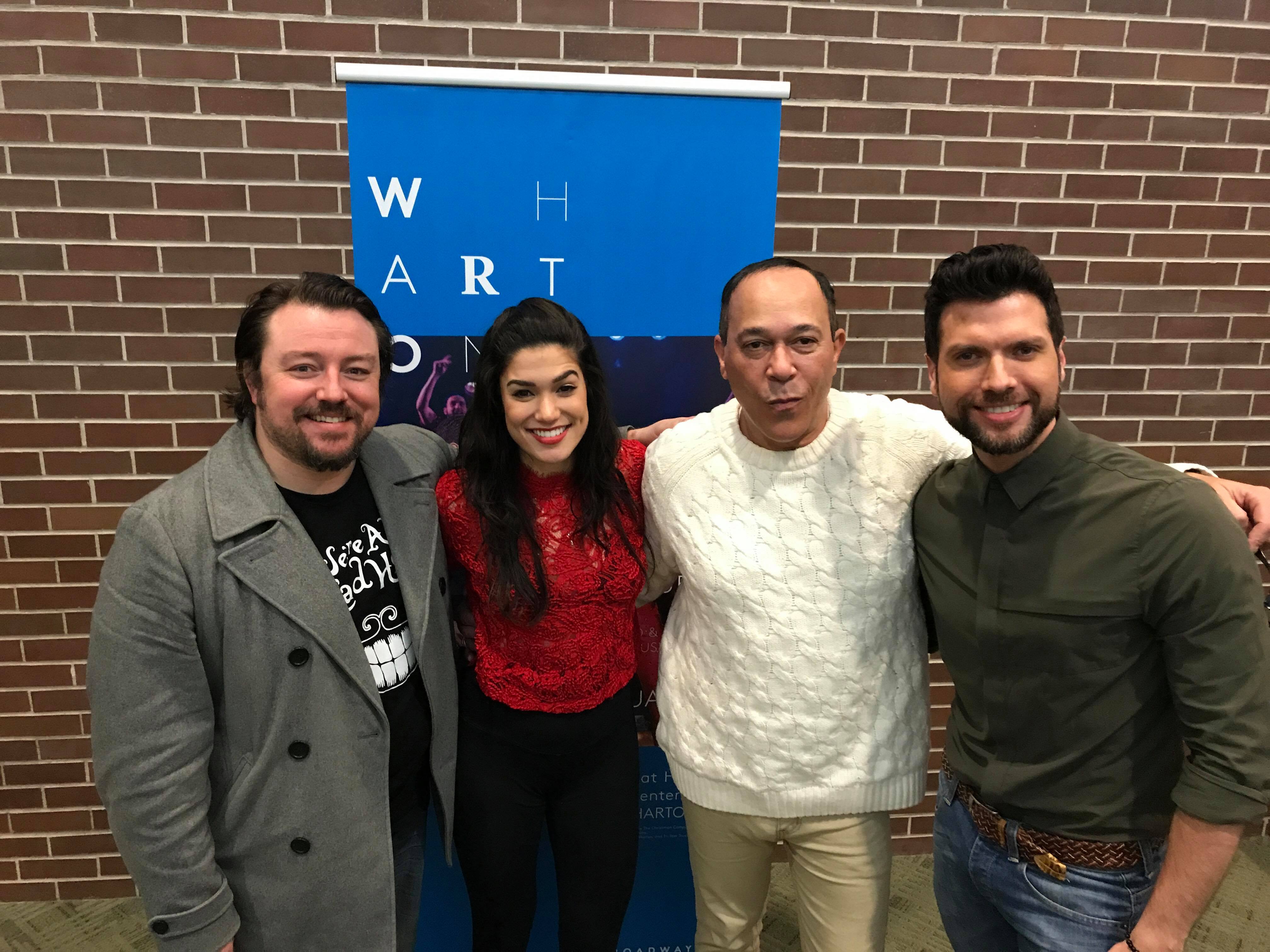 Christie Prades, and Mauricio Martinez, the leads as Gloria, and Emilio, are currently on tour around our nation with “On Your Feet!” The musical is the Story of Emilio & Gloria Estefan and is currently running at MSU’s Wharton Center.

Prades was hand picked by Gloria Estefan herself to be the tour lead. With a background in television commercials, and “Orange is the New Black”, the Miami native is blowing away audiences with her 13 song performances performed 7 times a week. Martinez’ background is huge in Mexico where he is a known star. Being a recognized star of stage and telenovela’s, Martinez’ work includes the current NBC Universal original series El Vato, airing on Netflix.

END_OF_DOCUMENT_TOKEN_TO_BE_REPLACED 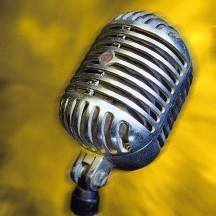 SUPER BOWL news is included in this week’s entertainment news. McCallum’s pulling for the Philadelphia Eagles, and Kelsaw, doesn’t care-LOL!

END_OF_DOCUMENT_TOKEN_TO_BE_REPLACED 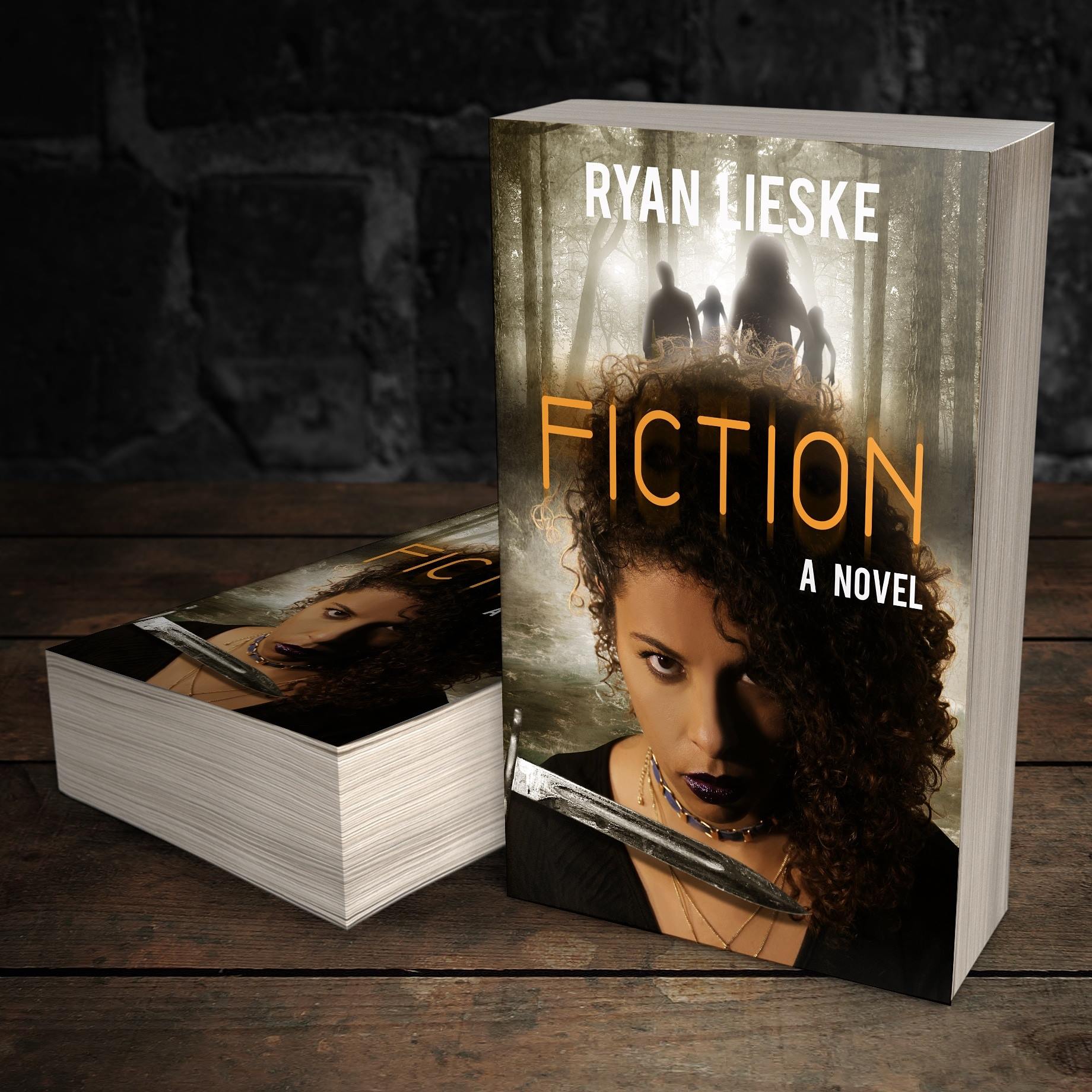 Show biz weekly welcomes first time guest and author Ryan Lieske. Ryan shares the story of his first book “FICTION’. The story is based off of a script Lieske wrote and thought to himself “maybe this could be a book”, and so he sought out on the adventure and the result is his first fantastic novel.