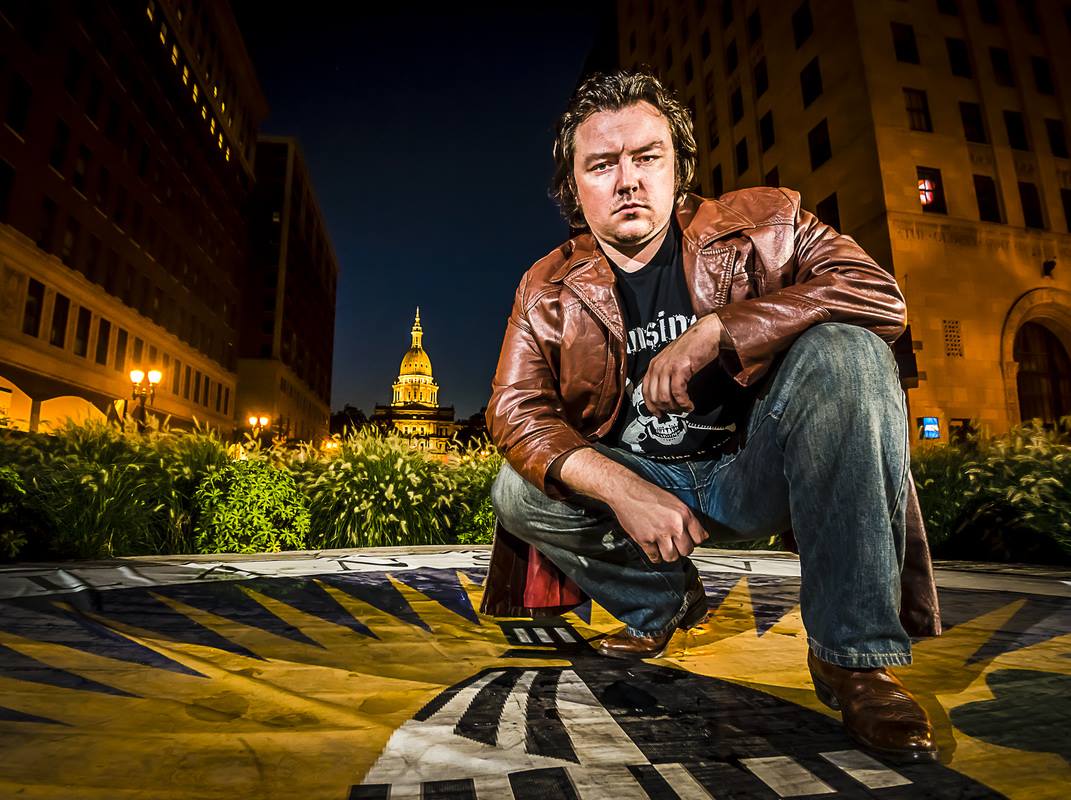 Michael McCallum is an award winning director/writer/actor/producer/editor who was born in Lansing, MI where he currently resides. He started acting in 1997 and started his film company, Rebel Pictures, in 1999.

His first three feature films, Fairview St., Handlebar, Lucky, all screened at Celebration Cinema in Lansing, MI for week long runs to sell out crowds. All three films have played nationally and internationally garnering many awards.

Since 2008 he has released a string of 16 award-winning short films.

McCallum was honored to receive the "Michigan Independent Filmmaker Of the Year Award 2012" by the Uptown Film Festival in Detroit.

In 2015 McCallum and his Rebel Pictures team finished their fourth feature film, Buffalo! He was excited to work, again, with his talented Father, William C. McCallum, who plays the lead role in Buffalo. They also wrote the film together.

With the 23 films that Rebel Pictures has made they have won 125 major awards, been nominated for 120 other major awards and been accepted into 272 film festivals internationally!

In 2013 and 2014, he was invited to direct a short film for the Production Workshop for the Grand Rapids Film Festival (GRFF). Both films were finished by McCallum and one of his editors and have won awards nationally. He currently serves on GRFF's Board Of Directors and leads the committee which produced the 36-Hour Challenge.

In addition to film, Michael is also an accomplished theater performer. He took on the iconic role of "Stanley Kowalski" in Lansing Community College's production of A Streetcar Named Desire!

While he launched a new MBN program in 2019, 'The MAGIC Hour' you can go back and check out earlier content from his co-hosting of 'Show Biz Weekly'

His films, trailers and writing can be seen and purchased at: rebelpictures.net"