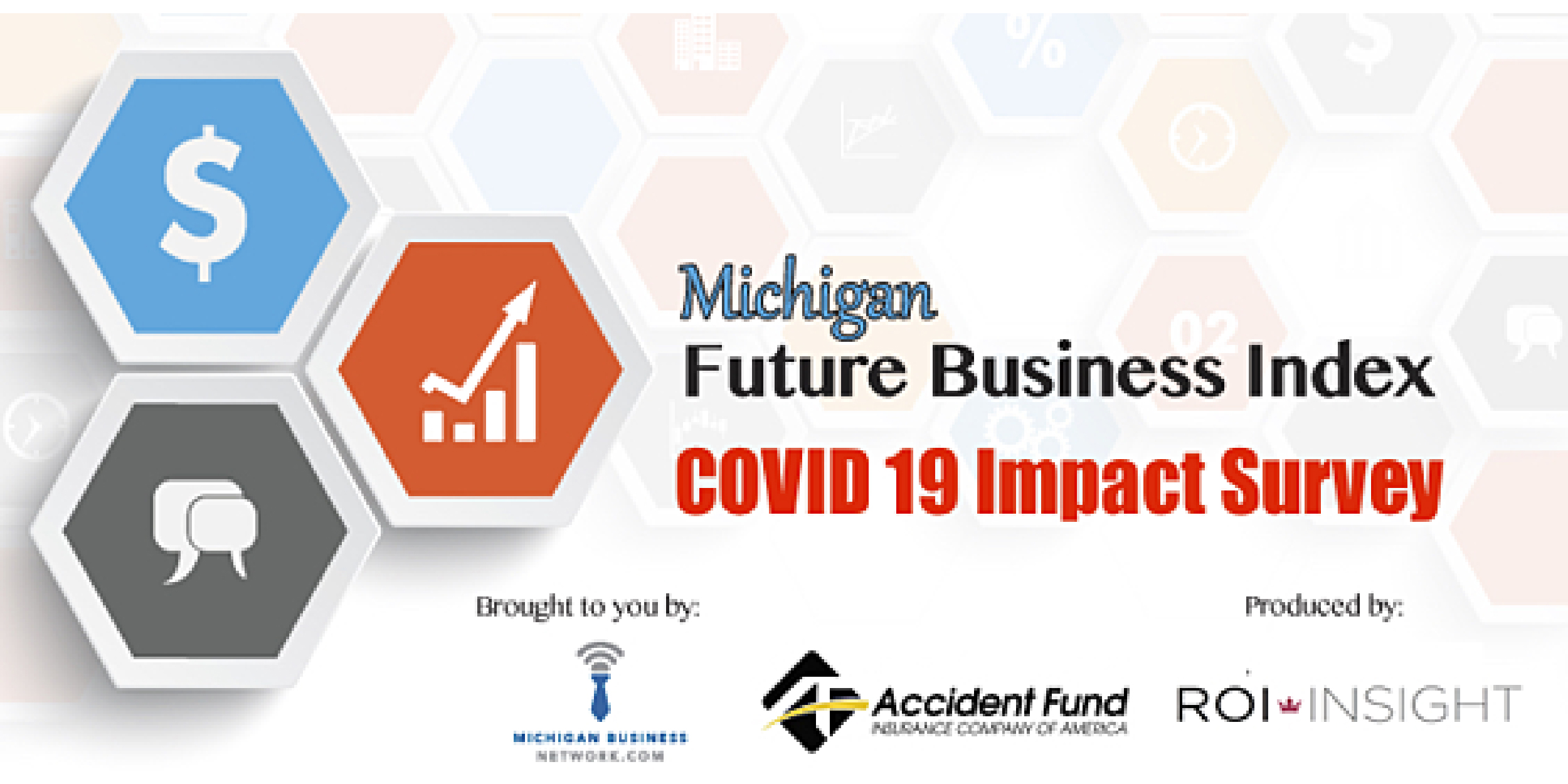 As a leading voice for small businesses in Michigan, the Michigan Business Network (MBN) believes the people making decisions need to hear how COVID-19, the Stay Home, Stay Safe order and other state of Michigan mandates are impacting your business. MFBI Survey Link

END_OF_DOCUMENT_TOKEN_TO_BE_REPLACED

Authentic Leadership: From People to Purpose

As headlines worldwide are filled with stories of scandal and corruption, there is a deep need for more authentic leadership. People expect organizations and leaders to have a greater purpose than profit and to operate with integrity. People want to work with real people and are motivated by leaders that show interest in them, care for them, and demonstrate empathy. Leaders with a strong moral compass, and the ability to genuinely connect with others will see greater success in the future. Join Crestcom International and host Jenn DeWall to learn more about this important topic and how to embrace authenticity in all aspects of leadership.
END_OF_DOCUMENT_TOKEN_TO_BE_REPLACED

Entrepreneurs are Never Alone in Michigan! 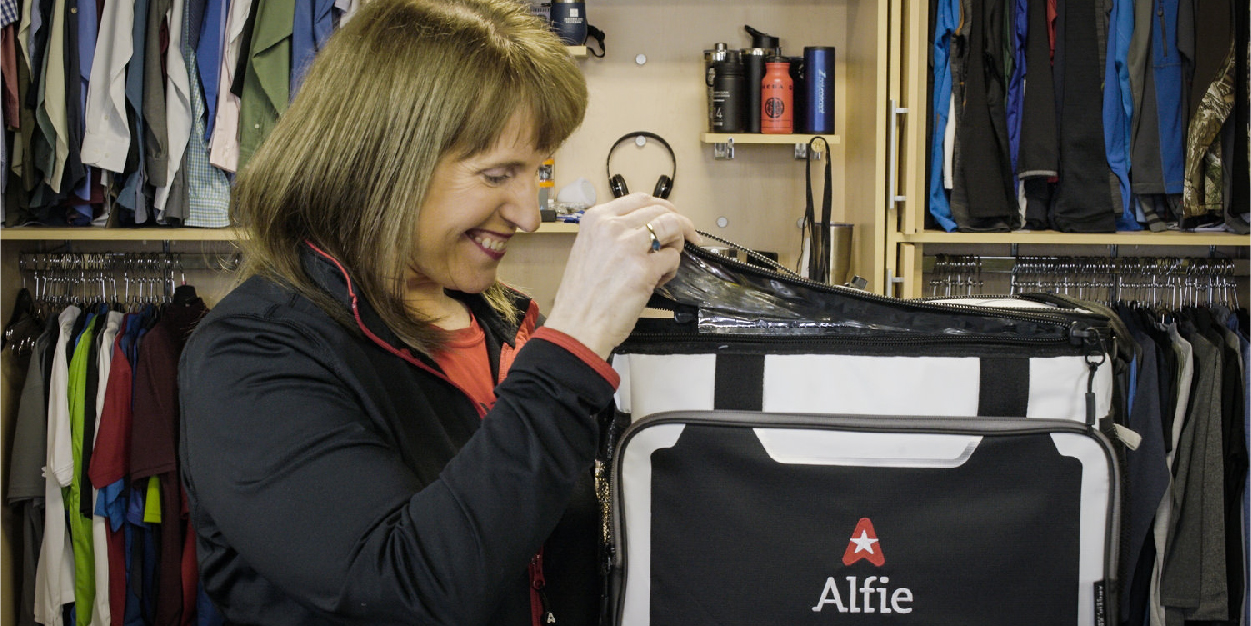 Bonnie Alfonso, President and CEO of Alfie Logo Gear for Work and Play has made her mark in building her business with her family and becoming deeply involved in the right organizations. She has a four-step process to identify the right organizations and causes to commit to. It's a big reason why she is never alone! From main street to shipping internationally she has an engaging story that you will want to hear!

END_OF_DOCUMENT_TOKEN_TO_BE_REPLACED

As a leading voice for small businesses in Michigan, the Michigan Business Network (MBN) believes the people making decisions need to hear how COVID-19, the Stay Home, Stay Safe order and other state of Michigan mandates are impacting your business. MFBI Survey Link

END_OF_DOCUMENT_TOKEN_TO_BE_REPLACED

As a leading voice for small businesses in Michigan, the Michigan Business Network (MBN) believes the people making decisions need to hear how COVID-19 and the Stay Home, Stay Safe order are impacting your business. MFBI Survey Link

END_OF_DOCUMENT_TOKEN_TO_BE_REPLACED

Lead With Kindness and Respect

Jamie Stepanian-Bennett is a creative business force with a great story to share! His current role as Vice President at iwerk is a valuable and innovative use of his extensive talents. His leadership roles have offered him extensive experiences and he serves them up in specific and very practical ways.

END_OF_DOCUMENT_TOKEN_TO_BE_REPLACED

Flex City Fitness owners, Jenny Quinn and Trista Parisian, are the 2021 Lansing Regional Chamber of Commerce (LRCC) ATHENAPowerLink Award (APL) recipients. APL is a national mentoring program that connects selected women business owners with a skilled advisory panel. The specified panel of advisors will donate an estimated $25,000 value of business consultation services to help the business achieve the next level of success.

END_OF_DOCUMENT_TOKEN_TO_BE_REPLACED

When Talents and Passions Come Together

Founded by Mike Sullivan and Kyle Bogenschutz, Brand25 Media LLC is a digital marketing agency that helps local businesses address the challenges they face online and in the marketplace. The foundational marketing products allow businesses to build a stronger online presence, connect with more customers, and grow a stronger brand.

END_OF_DOCUMENT_TOKEN_TO_BE_REPLACED

You're Only As Good As Your Last Standing Ovation 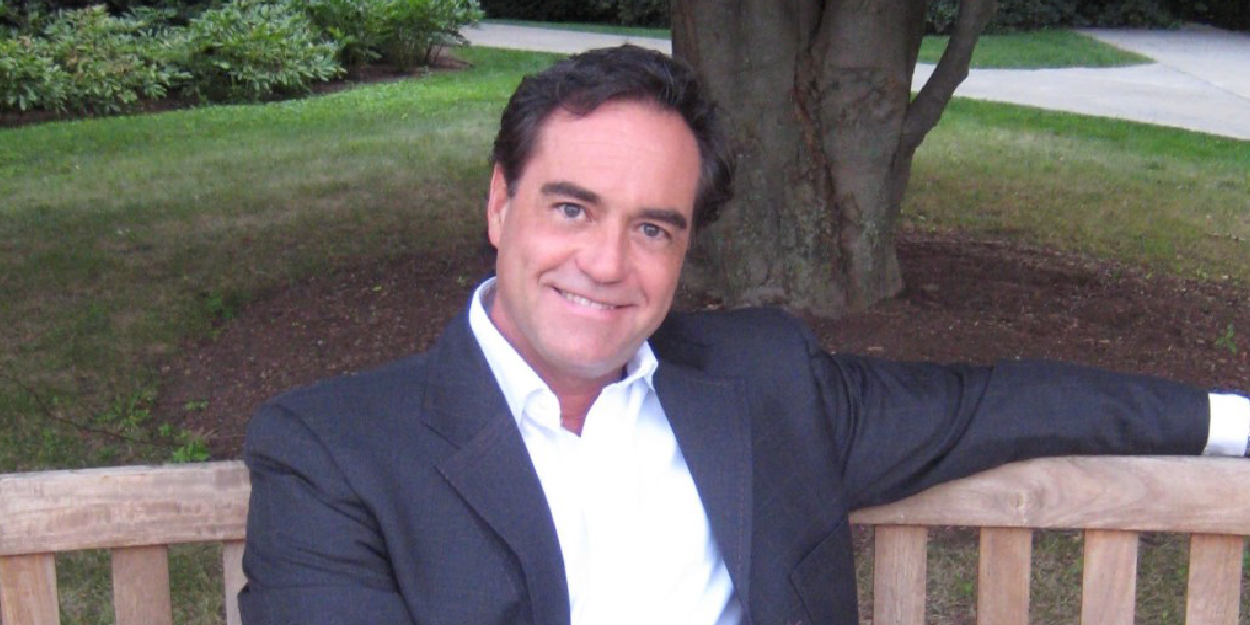 Philip Myers was born and raised in East Tennessee, and it was apparent early in his life that he had a gift for music. His first public performance was at age four singing in church. Winning a music scholarship guided him to attend the University of Tennessee, where he earned two degrees in vocal performance and music education. During his time at U.T., while performing in a local coffee shop, Philip was heard by the tour director for John Denver. This lead to his first performance as an opening act for a major artist in front of 20,000 people.