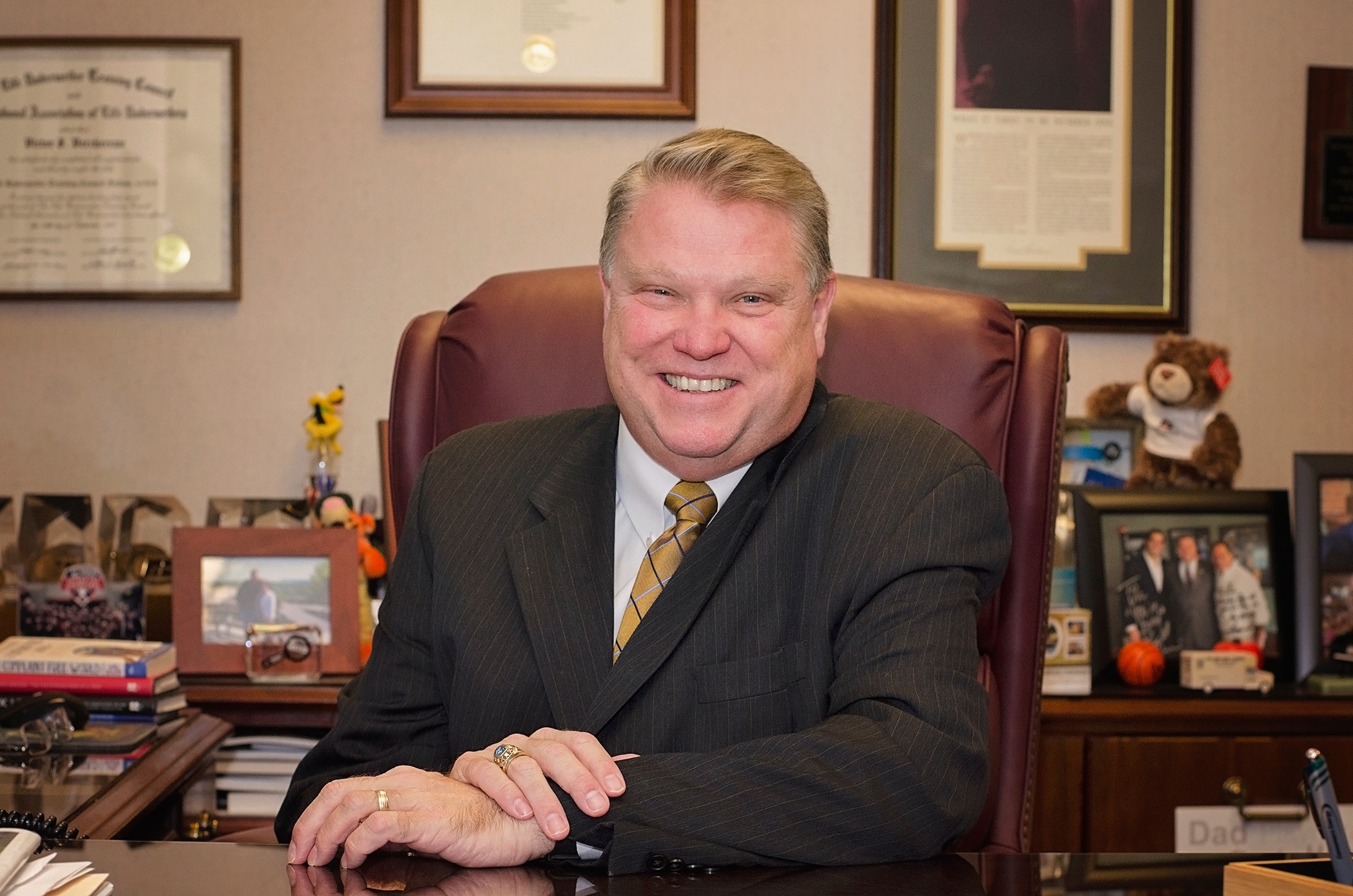 Vic has enjoyed three deeply rewarding career phases. For more than a decade he worked in the non-profit association world helping volunteers accomplish their goals, build more effective organizations and gain valuable leadership experiences. His greatest joy came from lifting people along the way to realize their potential and to dream of greater things and bolder futures. Recognized for his exceptional leadership, Vic guided the organization to several national awards and distinct honors.

Building teams and helping people to aspire to greater heights has been a major component leading Vic to seek new challenges. He found his opportunity to build something meaningful when joining a midwestern insurance company as a field manager in charge of recruiting and sales success. The team he inherited was in last place without any upward momentum. But in just a few short years, the team went from worst to first, holding on to the top sales ranking until Vic was promoted. They performed at the highest levels for five consecutive years, breaking company records each year.

Following his sales management success, Vic was named Vice President of Marketing. His role was to manage, lead and inspire over 450 sales agents and more than 100 marketing team members. Under his leadership, the organization grew in size to become part of the largest 100 insurance companies in America.  His team developed many successful marketing partnerships with NBA and NFL teams as well as several major colleges. He created valuable community-focused programs to give back to those in need in powerful and meaningful ways, ensuring growth in those communities for decades to come.

Vic enjoys challenging his teams and building passion for the work they do. In the end results matter, but more importantly, Vic coaches his teams to dig deep to find the things that matter most in their jobs and to do daily work in an extraordinary way.

As Vic always says, “Anyone can make a living. I want to make a difference.”

Vic and his wife Tammy live in Mid-Michigan and enjoy Sunday lunch every week with their two children, Will and Megan, and their spouses. Vic and his family are currently enjoying their first grandchild and all the joy she brings to their world!