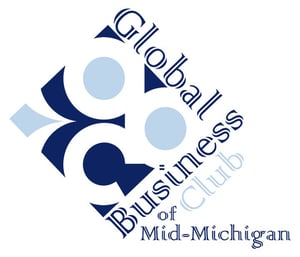 Over two and a half million jobs in the US are dependent upon trade with China.  MI exports alone make up about 30,000 of those jobs. As one of the most globally connected states our relationship with China is critically important.

To watch Jade and Craig in this October 20th download the shared video.

The Future Of The US-China Business Relationship VIDEO

Great Bio info and lead-up material in first 16 minutes or slide player to 16 minutes in for start of the program.

Ambassador Craig Allen is the President of the United States-China Business Council (USCBC), a private, nonpartisan, nonprofit organization representing over 200 American companies doing business with China. Prior to joining USCBC, Craig had a long and distinguished career in US public service, helping US businesses to find success in global markets.  Working for the Department of Commerce’s International Trade Administration (ITA), he served overseas in Taipei, Beijing, Tokyo, and South Africa before becoming Deputy Assistant Secretary for China.  He was sworn in as the United States ambassador to Brunei Darussalam on December 19, 2014  where he served until July 2018, when he transitioned to President of the US-China Business Council.  Craig received a B.A. from the University of Michigan in Political Science and Asian Studies in 1979. He received a Master of Science in Foreign Service from Georgetown University in 1985.

Join GBCMM to hear what US businesses and policymakers expect moving forward, given the upheavals of the current pandemic and uncertainties of the 2020 election.