CAR | Ukraine and “The Fog of War”

The phrase “the fog of war” is often used to describe the overwhelming feelings of uncertainty and stress associated with soldiers on the battlefield. Although the exact origins of the phrase remain unknown, we submit that “the fog of war” well encapsulates the current global uncertainty caused by the Russian invasion of Ukraine on 24 February 2022.

Before the invasion, light vehicle production appeared poised for recovery in the United States and Europe, as lingering effects of the global COVID pandemic and semiconductor shortages continued waning. However, with the onset of war, production forecasts for European light vehicles have been slashed by 1.7 million1 to 17.0 million, i.e., levels last seen during the pandemic and 2009 economic recession.

Automotive supply chains, also still recovering from semiconductor shortages, are facing renewed pressure due to punitive trade sanctions imposed on Russia by the United States, the European Union, and its allies. A series of economic sanctions have hit European countries, including skyrocketing price indexes and shortages of natural gas, crude oil, petroleum products, ferrous and nonferrous metal, critical minerals for fertilizer, and commodity crops. The Euro area inflation rate reached 7.5% in March, the highest rate ever recorded. Energy prices soared by 44.7%, and unprocessed food prices rose by 7.8%; both were the highest rates seen in decades2. Inflation creates downward risks to business investment activities and consumer confidence. The war exacerbated disruptions of supply chains that were already fragile after the pandemic. Increasing production costs pushed vehicle prices to the highest level ever recorded3. These factors point to the tremendous risk of an economic recession in Europe.

The impact on Russia’s automotive industry has been immediate and deeply felt. In fact, all foreign automakers have halted vehicle production in Russia under the threat of sanctions – and in support of Ukraine – at the risk of nationalization by the Russian government. Renault-Nissan is the most exposed. Together with its Russian partner, AutoVAZ, the companies have invested USD 2.4 Billion in Russia to manufacture over 555,000 units/year. Importantly, Russia is Renault’s second-largest market globally, where it commands a leading 35% share and employs over 45,000 Russian workers. Other notable foreign vehicle manufacturers with comparatively less exposure to Russia include VW, Stellantis (PSA), Ford, Toyota, Hyundai, Volvo, Daimler, and BMW, who combined to account for 22% of the market and over 344,000 units produced annually.

However, more is at stake for the global automotive industry than current exposure to the Russian vehicle market suggests. Russia is one of the major ferrous and nonferrous metal producers globally. The exports of iron, steel, nickel, aluminum, palladium, copper, antimony, and beryllium, to name a few, account for a large share of the world supply. From a global perspective, Russia’s metal exports account for 14.2% of nickel exports, 7.5% of iron and steel, 4.8% of aluminum, 20.7% of palladium, 6.5% of antimony, 3.7% of copper, and 11.4% of beryllium4,5. The war in Ukraine and the economic sanctions add additional risks and costs for automakers and suppliers to secure these materials.

The war can cause further global disruption with the risk of a food crisis. Ukraine and Russia together account for nearly one-third of global wheat exports. The World Food Price Index has reached an all-time high6. Although food is not included in the multiple rounds of economic sanctions, few traders and transporters are willing to deal with Russian crops under moral pressure. Even exporting crops from Ukraine is challenged due to ongoing Russian attacks on Ukrainian seaports.

Russia’s oil and natural gas exports are fundamental threats to Europe’s economic stability. Russia is the world’s largest natural gas exporter and the second-largest crude oil exporter, only behind Saudi Arabia. Because of its geographic location and infrastructure readiness, European countries heavily rely on Russian energy exports. In 2019, the EU imported 26.9% of its crude oil, 41.1% of its natural gas, and 46.7% of its solid fossil fuels (mostly coal) from Russia7. Sanctions on Russian energy may reverse the European economic recovery trend and lead to a recession. Even though the United States and Qatar are willing to provide natural gas to the EU, such a change is not possible quickly and would lead to higher prices.

The war in Ukraine is Europe’s largest tragedy and humanitarian crisis since World War II, with over 10 million Ukrainians displaced thus far. European countries are paying a heavy price for this man-made disaster, and the situation could be even worse if the war drags on spreads beyond the  Ukraine borders. For the United States and the American automotive industry, it is worth noting that inflation is just the tip of the iceberg. With the Fed’s plans to raise the interest rates and sell asset-backed securities, the economy is likely to react by reducing consumer expenditures and cutting back fixed investment. Ever-increasing production costs and rising capital costs, coupled with shrinking household disposable income, will push less profitable businesses out of the market.

No one knows how or when the war will end, but lasting economic and financial sanctions against Russia appear likely. Furthermore, so long as such drastic sanctions remain in effect, we submit that the “the fog of war” phrase will apply for the duration. That fog will continue to confound the automotive industry. 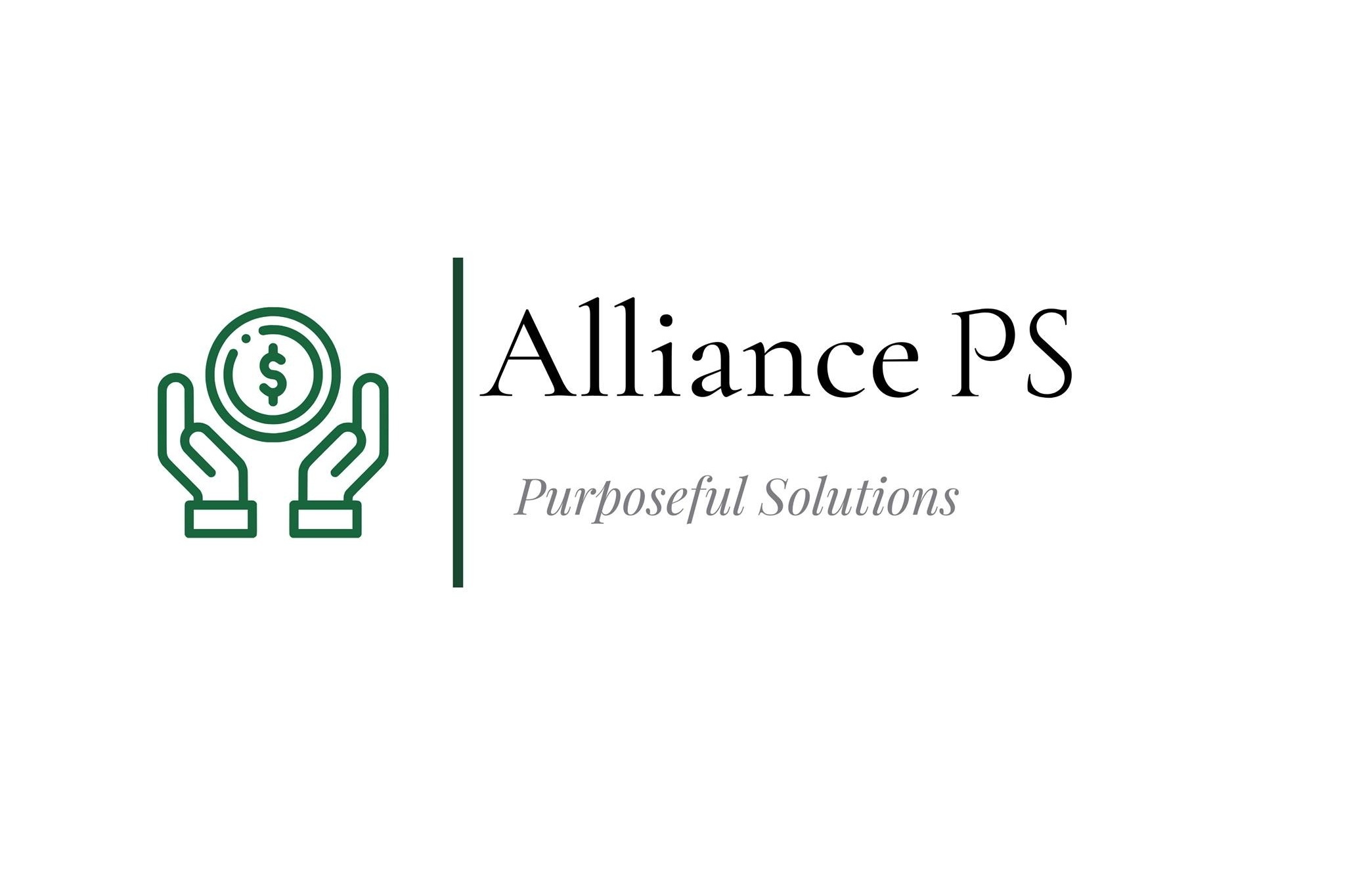