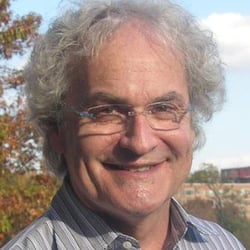 Hosted by Tomas Hult, this segment of the globalEDGE Business Beat is an interview with Doug Barry, Vice President at Conover + Gould Strategy Group. Previously he held various internationally focused positions in the U.S. Department of Commerce (most recently as Deputy Director).

Tomas Hult is Professor and Byington Endowed Chair in the Eli Broad College of Business at Michigan State University.

The setup for this segment is that President Donald Trump has been in office just over a year, and international trade has been a hot topic during this time, especially renegotiating old trade agreements and ensuring that U.S. companies are competitive globally. Doug Barry talks about his take on the country and international trade as he sees it today. The U.S. is the largest exporter and importer of the 195 countries in the world, and U.S. companies thrive in the international marketplace.