TG Sheppard: A philosophy of doing right | Leadership Low Down 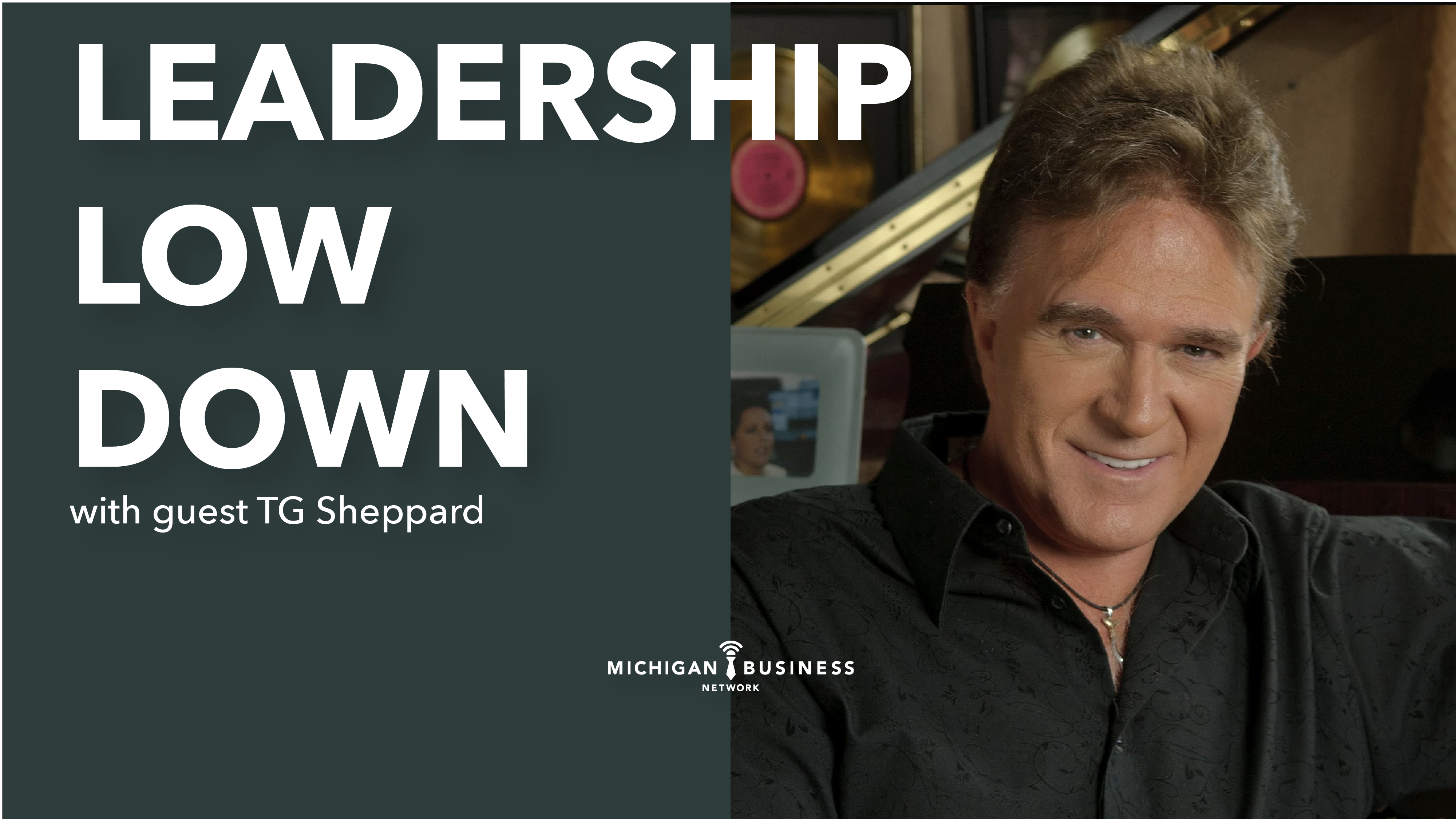 A colorful life in country music and a philosophy of doing right...every day. On this podcast episode of Leadership Low Down is TG Sheppard!

Old friends Joe Blanchard and TG Shepard share some thoughts on living a famous life while keeping his feet firmly on the ground! TG Sheppard has always had an unstoppable passion for music. This passion along with 21 number one hits and being ranked among the top 100 country artists iof all time has made him one of the most popular live performers on tour today. It's only natural with a show chock full of chart topping hits like "Last Cheaters Waltz","I Loved 'Em Everyone","Do You Wanna Go To Heaven", and "Party Time" that TG has developed a reputation as a solid performer who delivers exactly what audiences want. All this and more combined with a steadfast dedication to entertainment has truly made him one of the great Legends in country music.

T.G. knew early in his life that music was more than a hobby. He left his home in Humboldt, Tennessee, at the age of 15, journeying to Memphis to begin his career in earnest. Working in various bands, he began to develop his stage skills, learning how to put his own touch on the myriad of songs required to survive on the club and party circuit. Using the name Brian Stacy, he released his first record, "High School Days", which caused a few ripples on the pop charts in 1966. The resulting acclaim brought him gigs as an opening act for some of the biggest acts in America, including The Animals, Jan & Dean and The Beach Boys.

Listen in as we hear some great stories and focus on tips to lead better for all of those around us!

Leadership Low Down, hosted by Vic Verchereau, provides positive and practical principles for leaders who want to multiply their influence and take their team to the next level of effectiveness.