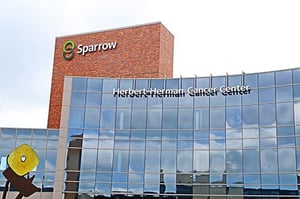 “Comics for Cancer: Night of 1000 Guidos” features comedy from Vincent Pastore and Jim Labriola and the full Hollywood treatment – a red carpet, cocktails, hors d’oeuvres, and the classic sounds of Frank Sinatra, performed by Detroit’s Mark Randisi. Pastore played mafioso Salvatore Bonpensiero on the long-running HBO show. Labriola played a donut-loving delivery man on “Home Improvement” and has appeared in movies such as “The Santa Clause.” 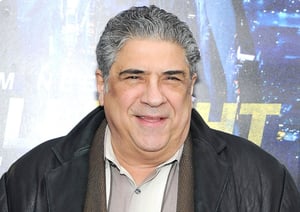 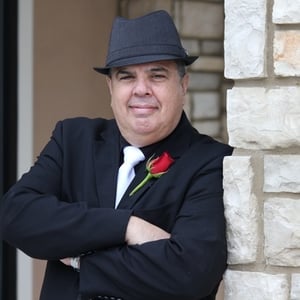 *On ABC's "Home Improvement" for 5 years

The fundraiser was the brainchild of Lansing’s Stephen Scofes in memory of his mother, Georgia, who passed away from pancreatic cancer in 2017.

For tickets or more information, contact Scofes & Associates at 517.485.5536 or comicsforcancer.net.

The Sparrow Herbert-Herman Cancer Center’s Patient-centered approach means every Patient is evaluated and cared for by a team, including a social worker, genetic counselor, dietitian and others who serve as their advocates.

Sparrow has designed its cancer program to provide mid-Michigan with access to the best treatment options available and utilizing our collaboration with the Mayo Clinic means world-class care is closer than ever. Learn more at sparrowcancer.org.