Most Diverse Field of Automobiles Ever

It is said that the Concours d'Elegance of America has the most diverse field unrivaled by any other Concours. Our field for 2019 promises to not disappoint! The finest classic cars will be on full display for the purists at heart. They will be flanked by some of the most unique and exquisite featured classes ever seen together. Features including; Ferrari Race and Sports cars, The Rise and Fall of the Cadillac Fin, 100 Years of Bentley, Rolls Royce, Alternative Fuels, Woodies, Muscle Cars Class of '69, AA/Gas Supercharged Drag Cars and Modern Collectibles. 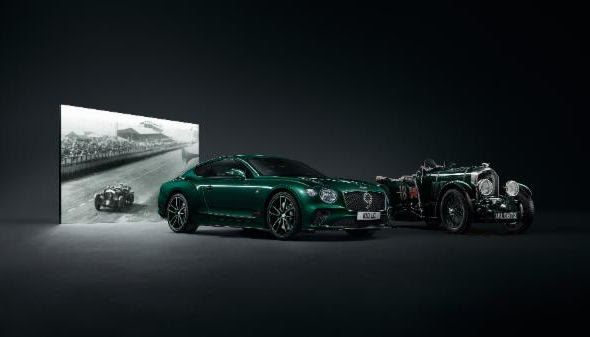 100 Years of Bentley - Today’s sporting Bentleys very closely match the character of the earliest examples. Since 2003, Bentley has delivered almost 70,000 Continental GTs to customers around the world, making it the most successful Bentley in history. 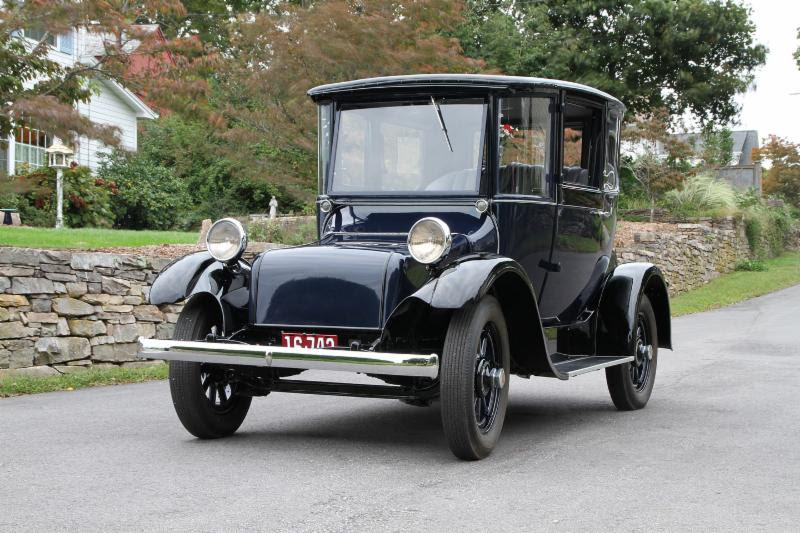 Modern Collectibles - The Datsun 240Z (Nissan Fairlady Z in other markets) was the first generation of Z cars produced by Nissan Motors, Ltd. of Japan from 1969 to 1978. Designed under the code name S30 by a team led by Yoshihiko Matsuo, it was one of the most successful two-seat sports cars ever, in terms of sales. 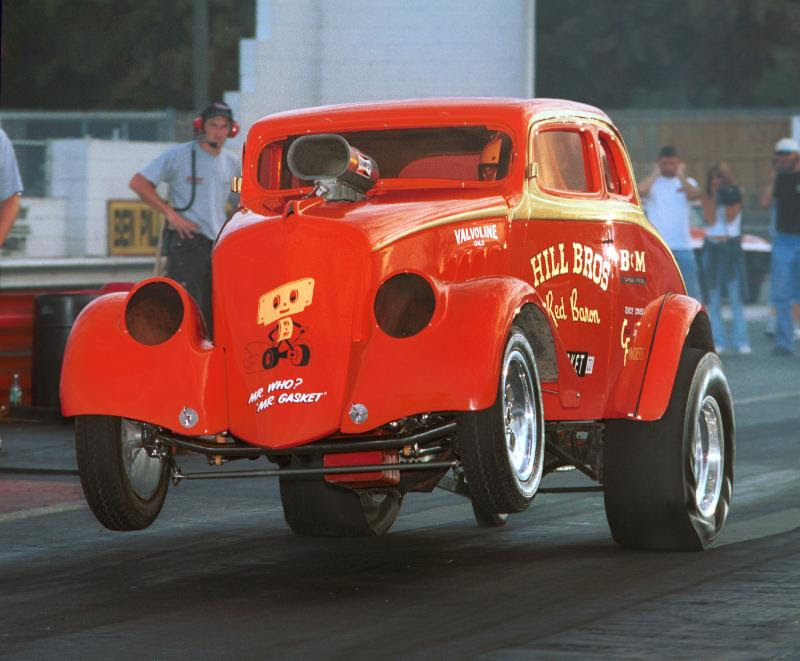 Drag Car Gasser Class - By 1965 the Gas Supercharged 33' Willys race car of the Hill Brothers was yanking its front wheels in the air and running elapsed times of 9.5 seconds at 150mph. Unheard of at the time, this type of performance quickly rocketed the AA/Gas Supercharged car to notoriety.

This is an event you don't want to miss. Join us Sunday, July 28 at the Inn at St. John's, tickets are on sale now by visiting us at: ConcoursUSA.org