Jeffrey Mosher talks with Steven Molewyk, Founder/COO of one of the Michigan 50 Companies to Watch in 2017, Towel Tracker.

"In 2011, the Towel Tracker prototype was installed at the Walker Ice & Fitness Center in Walker, Michigan, where it immediately reduced towel loss, towel usage, and laundry costs, and resulted in a cleaner facility as well. Since then, Towel Tracker’s customer base has expanded to include hotels and resorts experiencing chronic poolside towel loss problems. Towel Tracker units can now be found in fitness clubs, hotels, and resorts in Michigan, Illinois, Pennsylvania, Iowa, Washington, California, Massachusetts, North Carolina, South Carolina, Texas, and Florida, including resorts at SeaWorld and on the Disney World property in Orlando." www.toweltracker.com 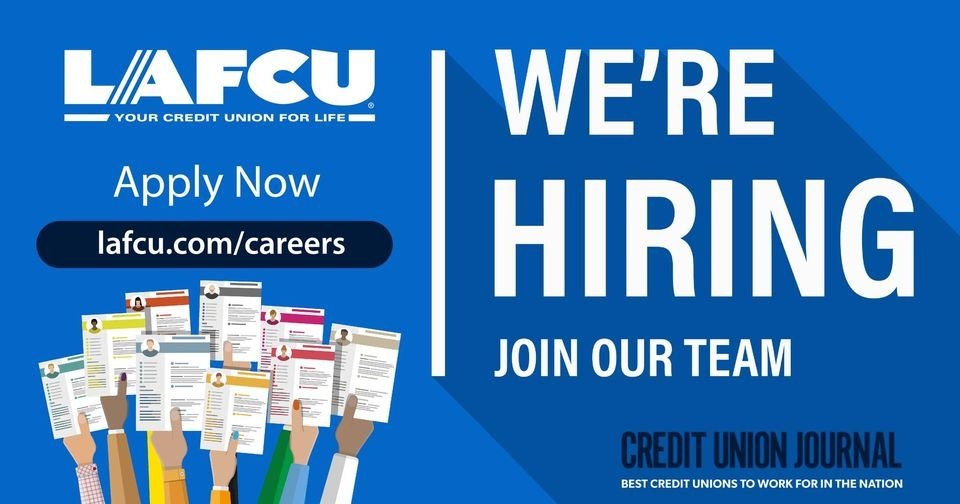