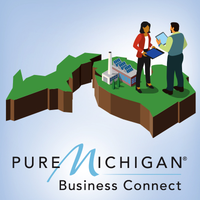 MBN was on hand for coverage, and this is just the first of our reports from there. Stay tuned to MBN for audio excerpts,interviews and plenty of photos from the summit. 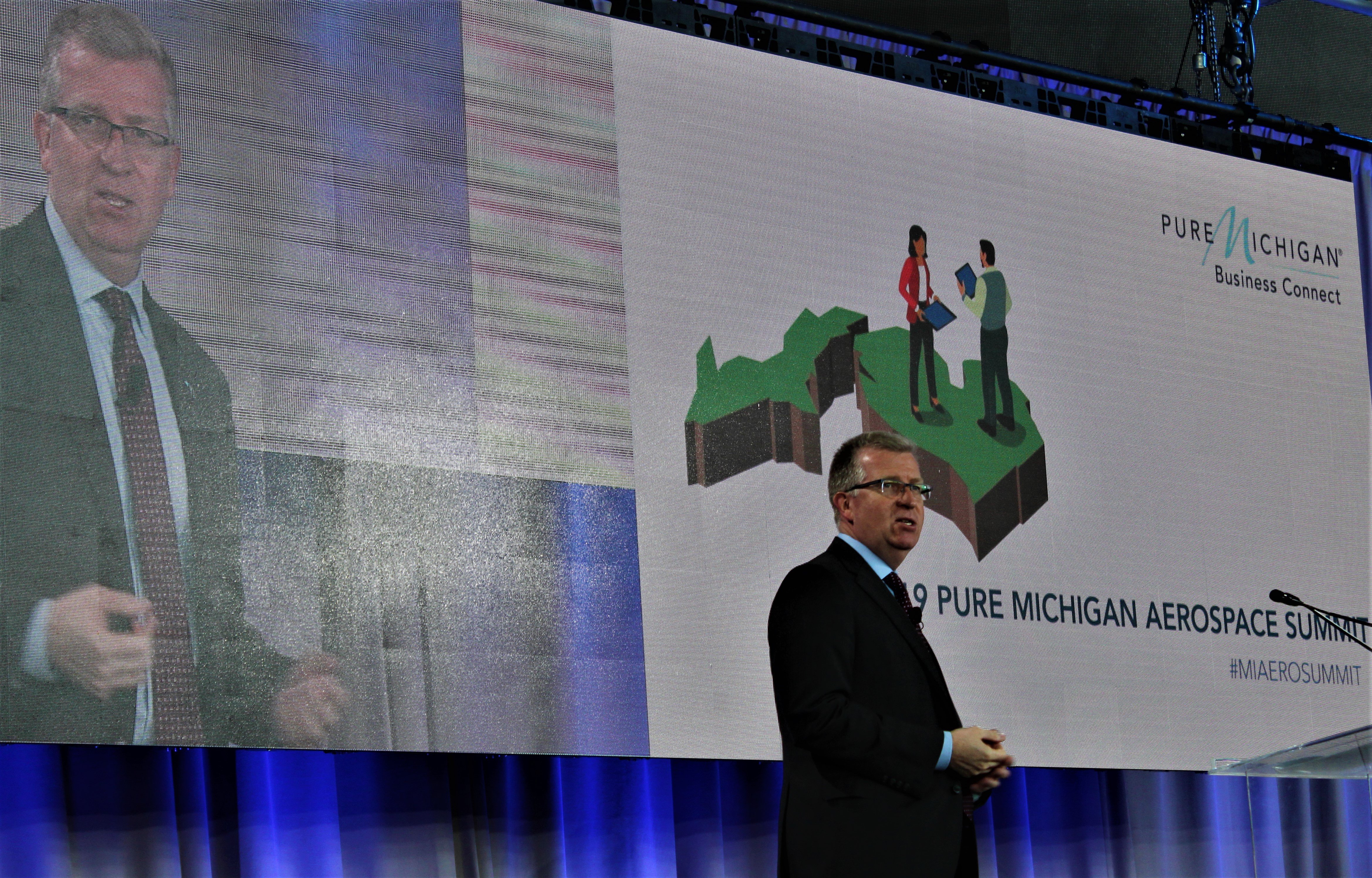 “The Aerospace Summit provides industry professionals an opportunity to network and expand their business operations, helping solidify Michigan as a competitive player in aerospace manufacturing and deployment operations,” said Jeff Mason, CEO of MEDC. “Between our business-friendly climate and world-renown manufacturing prowess, Michigan is a key location for aerospace supply chain and engineering companies from around the globe to do business.”

Ranked among the top ten states for the aerospace industry by PriceWaterhouseCoopers, Michigan is home to more than 600 aerospace-related companies and nationally recognized for its access to nine of the ten largest research-and-development facilities. What’s more, with its 17 universities and technical schools with aerospace and aviation curricula, Michigan is a top state for employment per capita of mechanical, industrial and aerospace engineers, supplying the talent needed for aerospace companies to thrive in the state. 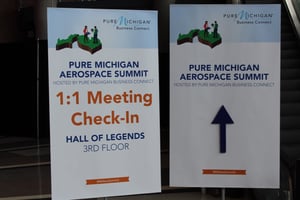 Since 2011, PMBC has spearheaded connections among suppliers and purchasers that have facilitated more than $8 billion in contracts and purchase orders between global companies and qualified Michigan-based companies, all while creating or retaining more than 40,000 jobs in Michigan. Accurate Carbide Tool Co. (ACT), for example, is a company out of Saginaw that provides manufacturing services to automotive and aerospace suppliers and recently benefited from the PMBC’s services. Due to matchmaking connections facilitated by PMBC, ACT was able to connect with the team at Boeing and attend their Supplier Showcase in Seattle, Washington, to pitch its products to their team. The pitch was successful, and four months later ACT had already won 12 purchase contracts with Boeing, resulting in a revenue growth of $60,000 for the Michigan company — all thanks to the opportunities created by PMBC.

In addition to aerospace, PMBC hosts summits and facilitates contracts for small- and medium-sized Michigan businesses in a range of industries, including automotive, agriculture, aviation, defense and cybersecurity.