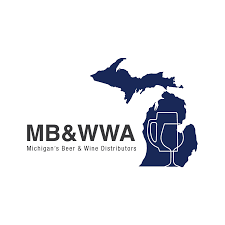 “We applaud the Michigan Liquor Control Commission and Attorney General Dana Nessel for continuing to hold lawbreakers accountable and protect small Michigan businesses that invest in our industry, create jobs and support our economy,” said Spencer Nevins, president of the Michigan Beer & Wine Wholesalers Association. “The MLCC and Attorney General Nessel have sent a clear message with this action that scofflaws will be held accountable, and we thank them for supporting businesses that follow the law.”

Since at least 2015, Wine.com has repeatedly tried to skirt Michigan law that requires an entity be a wine manufacturer to direct ship wine to Michigan customers. According to MLCC data, Wine.com is responsible for an estimated one-third of all direct shipping into the state yet does not produce its own wine.

“The settlement shows that Wine.com has continuously flouted the rules and was not eligible to ship wine directly to Michigan consumers,” Nevins said. “Illegal direct shipments by large, out-of-state technology companies like Wine.com hurt Michigan’s economy and undermine our small, mom-and-pop retailers who play by the rules and follow the laws. The MLCC and Attorney General Nessel have provided a roadmap for other states to follow in halting illegal alcohol shipments across state lines and I hope they will look to Michigan as a national leader in holding these unscrupulous actors accountable.”

Copies of the MLCC violation order are available by request by contacting Christopher Behnan at cbehnan@byrumfisk.com. 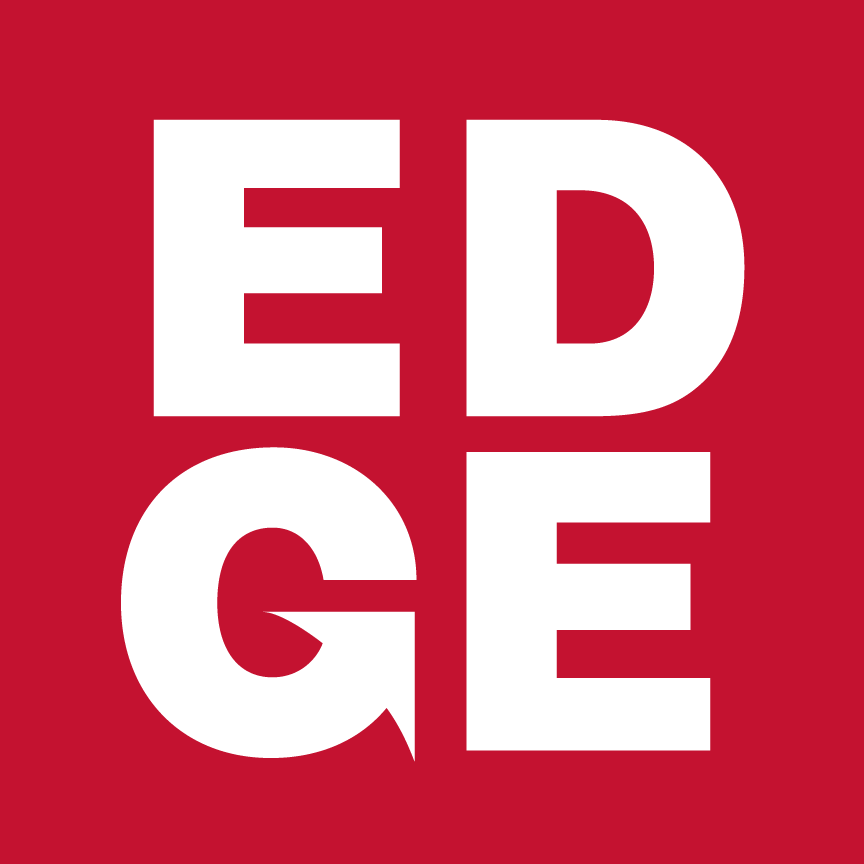