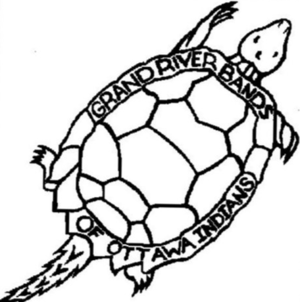 Rights to health care, housing and education assistance are among those provided to the tribe with federal recognition

LANSING, Mich. – The Grand River Bands of Ottawa Indians is applauding the Michigan Senate for approving a resolution urging the U.S. Department of the Interior to approve the tribe’s petition for federal recognition.

Introduced by Sen. Mark Huizenga, R-Walker, Senate Resolution 151 states that federal recognition is needed to provide Grand River Bands members rights to health care, housing, and education assistance, as well as other resources, that are provided to federally recognized tribes.

“We are thankful to Sen. Huizenga for supporting our tribe and honoring our deep roots here in West Michigan,” said Ron Yob, chairman of the Grand River Bands. “We are grateful to the Michigan Senate for approving this important resolution and we continue to urge federal officials to approve our petition as soon as possible.”

The tribe’s petition has been on the “active consideration list” since 2013, and the petition was awaiting a final review, the last step in the process, before COVID-19 caused a delay. The U.S. Department of the Interior has said it will issue a decision on the tribe’s recognition by Oct. 15.

The Senate resolution comes after Rep. David LaGrand introduced a similar resolution in the Michigan House of Representatives encouraging the U.S. Department of the Interior to approve the Grand River Bands’ petition.