For the next few weeks, Liberty Coin Service in Lansing’s Frandor Shopping Center is exhibiting selections of an early Michigan history treasure trove.  The documents on exhibit are letters signed by Michigan territorial and state governors and US Senators from 1805 up into the 20th Century.

Said LCS CEO and owner Tom Coulson, “This 60-piece collection of letters signed by Michigan’s territorial and state governors and US Senators contains nearly all of them from 1805 up into the early 20th Century.  The previous owner spent decades assembling these historic documents.  Many letters are on official government letterhead, including several signed as Michigan Governor or Senator.  The collection begins with a letter signed by William Hull, who was Michigan’s first territorial governor from 1805 to 1813.  During the War of 1812, Hull was commissioned as a Brigadier General in the US Army.  He surrendered Fort Detroit to the British, for which he was tried, convicted, and sentenced to death (but pardoned by President Madison in recognition of his service in the Revolutionary War).  As you look at these letters, you get a much better grasp of the human side of early Michigan history than you would see in a history book.”

Coulson continued, “We have previously handled only a few documents signed by Michigan governors from the 19th Century.  Most of the Michigan Governor documents we have handled over the years have been from Governor G. Mennen Williams (1949-1961) onward.  Until now, we have not handled many documents of US Senators from Michigan.  We are delighted to be able to share these treasures with the public.”

Among the documents on display in Liberty’s showroom are letters signed by:

Visitors can make an appointment to examine other letters in this collection.  Teachers are welcome to contact the company about possible educational activities.

This Michigan history treasure trove surfaced in western Michigan along with a coin collection.  The dealer to whom it was offered brought it to Liberty so that its staff experienced in historical documents could authenticate and evaluate the items for Liberty to make a fair offer to purchase the collection.  The transaction was completed in late 2019.

After exhibiting parts of this collection in 2020, Liberty Coin Service has agreed in principle to sell it intact to a major Michigan history buff.  In the meantime, the public is welcome to enjoy this opportunity to view a fascinating part of early Michigan history.

Frequently-honored Liberty Coin Service, founded in 1971, is Michigan’s largest rare coin and precious metals dealership.  Liberty Coins, as it is known locally, has been located in Lansing’s Frandor Shopping Center since 1975.  During its history, it has handled multiple documents signed by all of the first seven and several other US presidents, as well as British King George III, Napoleon Bonaparte, and Albert Einstein. 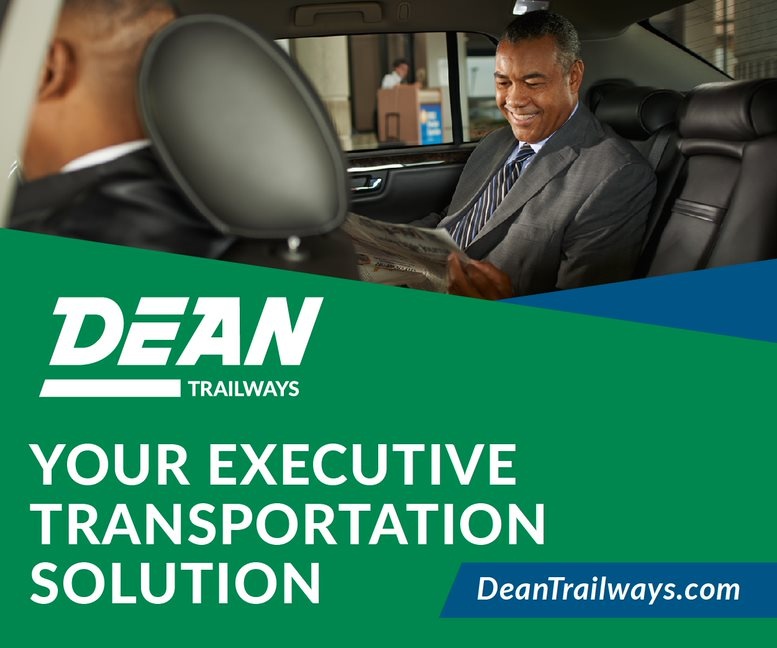