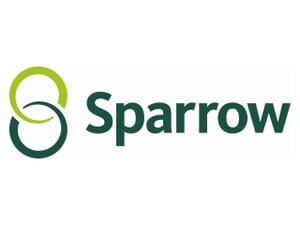 Sparrow honors Lansing native as Physician of the Year, inducts new members to Hall of Fame

They, along with five others inducted into Sparrow’s Physicians Hall of Fame, were honored during the recent Sparrow Physician Recognition Dinner at the University Club of Michigan State University.

Sparrow is proud to recognize some of the more than 950 Physicians who are transforming care in the Mid-Michigan region. Sparrow Physicians, with their everyday actions, put the needs of our Patients first. 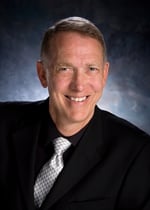 Dr. Luginbill, of Dimondale, (Shown Left) is a Family Medicine Physician who works for Sparrow Medical Group Lansing and has attended over 2,000 births. A graduate of the MSU College of Osteopathic Medicine, he was honored as Physician of the Year for 2014-15 by the Michigan Association of Osteopathic Family Physicians.

Dr. Luginbill, who was born at Sparrow himself, highly values the relationships he established with his Patients and the opportunity to care for individuals and families through multiple generations.

“It’s the people that really are the best part of being a doctor,” he said. 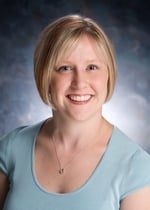 Dr. Bredin was born and raised in Holt and began her medical career as a Sparrow Hospitalist before transitioning to work with the Palliative Care team. She currently oversees all three Sparrow programs: Hospice House, Home Hospice, and Palliative Care.

Inductees into Sparrow’s Physician Hall of Fame can be nominated by colleagues or members of the community. This year’s inductees include: