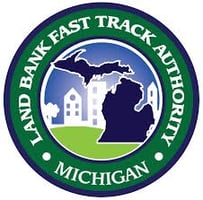 “We’ve had a great partnership with the City of Muskegon and I’m excited for the city to begin next steps on redevelopment,” Michigan Land Bank Interim Director Jeff Huntington said. “Today’s closing gives the city an opportunity to put the property back into productive use and back on the tax roll.” 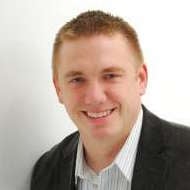 The Shoreline facility opened in 1987 and closed last March. City officials are still discussing plans for the 60-acre property, but hope it will become part of the existing Port City Industrial Park.

"The City of Muskegon appreciates the opportunity to collaborate with the Michigan Land Bank to acquire the former West Shoreline Correctional Facility,” Muskegon City Manager Frank Peterson said. “The addition of this property positions our city to best leverage this redevelopment opportunity and make our region more competitive in attracting new investment and job creation.”