Moneyball Sportswear was founded in 2002 by owner Desmond Ferguson, graduate of Lansing Everett High School and former NBA professional basketball player. Built as a sportswear company to make uniforms that don’t look like everyone else’s, Moneyball has been providing unique, 100% customizable uniform options so that teams can display their personalities in unison.

“It is an exciting opportunity to work with a Lansing-based company on the development of our official kit as part of our inaugural season,” said Jeremy Sampson, Vice President and General Manager of Lansing Ignite. “Moneyball has been a leader in providing quality uniforms that are fully customizable, that allows us to have a unique look that no other team will have. We are eager to see them grow with us as their first professional soccer team partner.”

With a passion for sports, Ferguson turned his passion into a business. With thousands of custom uniforms developed through Moneyball, the company started with an emphasis on basketball, but has rapidly grown to include baseball, softball, football, hockey, volleyball and soccer.

“We are excited about this inaugural partnership with Lansing Ignite,” said Ferguson. “With Lansing Ignite being the only professional soccer team in the state of Michigan, representing my hometown, this partnership is mutually advantageous. We are eager to showcase the finished product and to work with the supporters and fans of Lansing Ignite… to grow with us!” 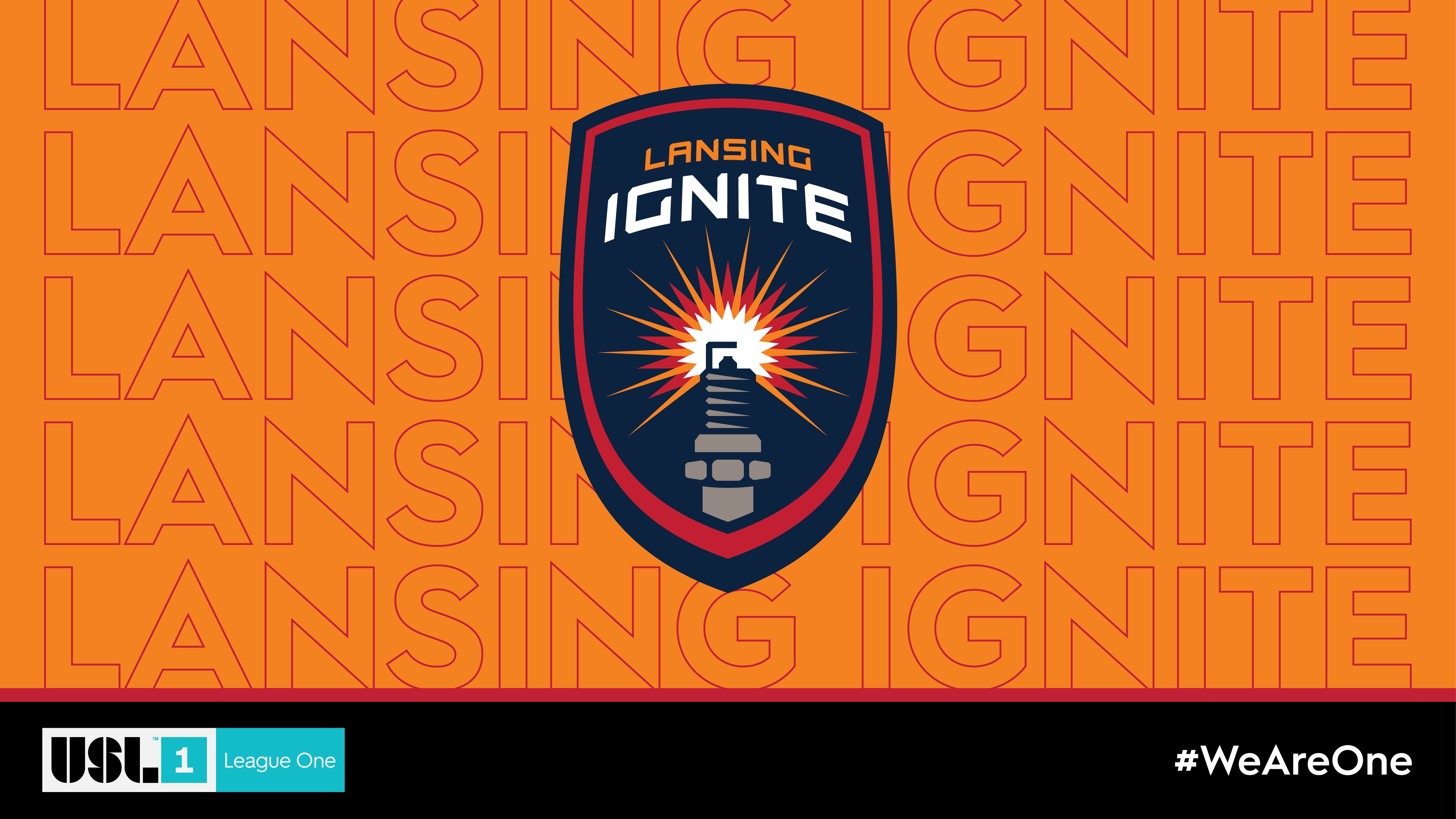 As the inaugural kit partner for Lansing Ignite, Moneyball Sportswear is now working with team officials to develop a set of uniforms that tell the story of this team, the Lansing community, and what professional soccer means to the fans and supporters.

Lansing Ignite’s inaugural line of Moneyball Sportswear kits will be released ahead of the 2019 USL League One season and will be made available for purchase at LansingIgnite.com and at the Nuts and Bolts Shop at Cooley Law School Stadium. The kits will include a home and away option.

About Lansing Ignite
Lansing Ignite is a Founding Member of USL League One launching in the spring of 2019. Led by Majority Owner Tom Dickson, President Nick Grueser and Vice President and General Manager Jeremy Sampson, the club becomes the only professional outdoor soccer team in Michigan. The club will play its home games at Cooley Law School Stadium located in downtown Lansing.