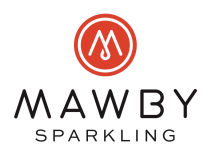 Michael Laing – Director of Ops, Mawby Vineyards and Winery, Suttons Bay, MI, drops by the MBN studio to speak with Chris Holman to disucss what it is like to be Maby Sparkling Wines' "Director of MAWBYness". Michael tells us about the company, and his story along with that of the company he joined in 2007.

May is Michigan Wine month which is MAWBY MONTH!, he lets us know all about that, through the path to the upper mitten, and what makes their product line different.

To hear Michael and Chris's interview click the PodCast below! 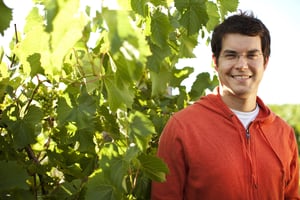 Michael was born and raised in Ann Arbor, MI.  He studied Mathematics Education at Miami University from 1997-2001.  Upon graduating, he worked as a high school math teacher in Barrington, IL for four years.  Michael left Barrington in 2005 and taught high school math overseas for two year in Abu Dhabi, United Arab Emirates at a private American School.  During this time Michael traveled extensively and had a great time learning another culture and meeting great people.

His winemaking career began when he left the Emirates and came home to work with his parents on the family farm.  He was looking for a break from teaching and a chance to participate in business with his family. Michael’s parents planted grapes in Leelanau County in 2003.  They started selling their fruit to Larry Mawby in 2005. In 2007, home from overseas, he started working for Larry Mawby. In early 2008, Michael went to Marlborough, New Zealand to work at a custom winemaking facility.  He worked making Pinot Noir and there decided that the wine business was definitely his next career. Since his return from New Zealand in May 2008, Michael has worked for Larry Mawby, who taught him how to make sparkling wines.

In addition to his work at MAWBY, Michael also owns a boutique brand of wines with his brother Peter called bigLITTLE Wines.  These two projects keep Michael very busy. However, in his free time Michael enjoys cooking, running, biking, swimming, playing ice hockey, golf, canoeing, hiking and hanging out with his wife and two sons. 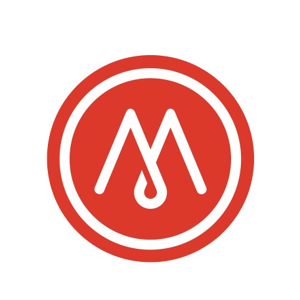 Larry Mawby founded MAWBY Vineyards in 1973 with a parcel of land and a personal promise to make the best wines he could while respecting mother earth.  Over the years his passion for sparkling wine developed with the realization that such styles are best suited for our climate and growing region. Larry committed to making sparkling wines exclusively in the mid 90’s.  The Laing Family entered a partnership with Larry Mawby in 2009. Brothers Michael and Peter Laing, who combined have over 20 years of experience at MAWBY, currently head up the team with support from Stu and Sharon Laing and Larry Mawby.  Our focus remains the same as when Larry founded the company; we wish to create the finest sparkling wines while respecting the land.

MAWBY is a sparkling wine experience with vineyards and a tasting room located in the rolling coastal hills of Leelanau County adjacent to Lake Michigan. MAWBYness is also a feeling of being, an everyday celebration, a toast to life. All MAWBY sparkling wines and ciders are produced by fermenting twice to exacting standards.  The second fermentation in a closed vessel produces a natural effervescence, our wines are not carbonated. MAWBY produces a range of sparkling wines with tastes to suit most any palate, each uniquely approachable, each with their own personality and purpose. 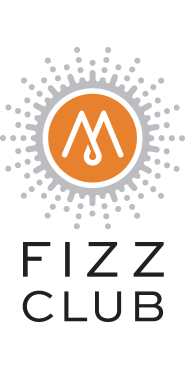