The Lansing Board of Water & Light announced today the completion of its Central Substation project located on the corner of W. Malcolm X St. and S. Washington Ave. in REO Town. The project’s completion also marks the re-opening of Scott Park. 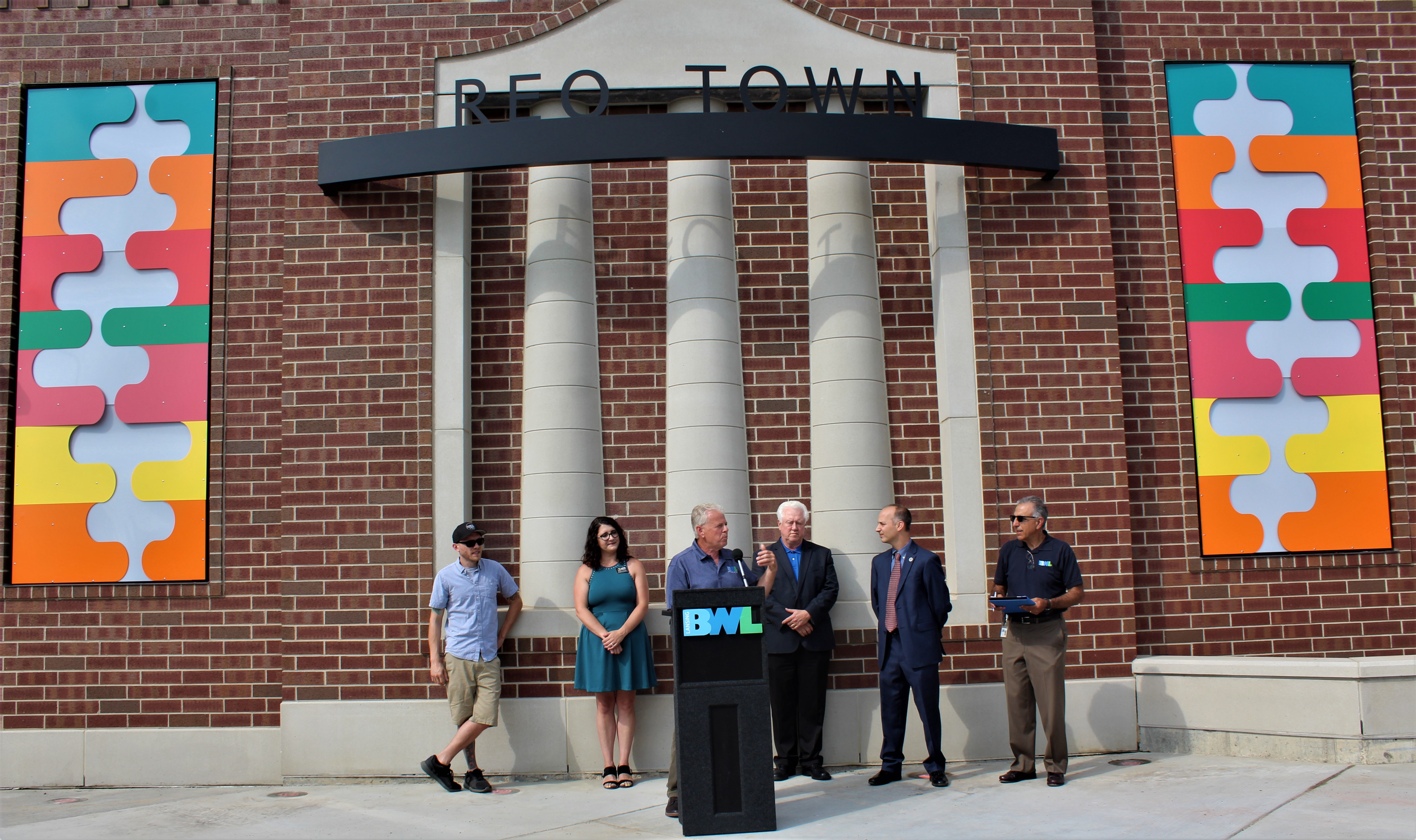 “This entire process has been very collaborative. Stationed at the gateway to REO Town, the public’s input was extremely important on how we designed the Central Substation,” said BWL General Manager Dick Peffley. “I’m proud of being able to deliver on what we originally promised to our customers, making this park space more accessible and inviting to our community while providing more reliable, affordable power to downtown Lansing and beyond.”

Three design charrettes were held in 2016-2017 to hear input from the public on the substation’s wall height and what materials should be used for the walls and other design elements. These improvements included:

“I commend the BWL for renewing a Lansing park with additional amenities to make the area more inviting and to be a landmark gateway connecting downtown and REO Town,” said Lansing Mayor Andy Schor. “The space is a beautiful and unique way to build a substation and a new park surrounding it in an urban area.”

Additional charrette suggestions that were incorporated into the final design include:

The construction cost of nearly $28 million was exceed by nearly $6 million due to unforeseen issues including previously unknown site contamination which had to be mitigated and increased construction costs once the design was finalized. Per BWL policy, the overage was disclosed and approved the BWL Board of Commissioners. 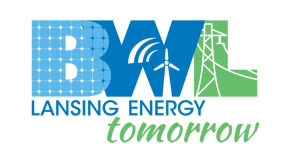 The project is part of BWL’s plan to replace the Eckert Power Station and adjoining Eckert Substation in order to continue providing affordable and reliable power to its customers. The Central Substation is part of Lansing Energy Tomorrow, the BWL’s major electric modernization program to replace and upgrade aging infrastructure with clean, efficient and reliable generation and transmission assets. Lansing Energy Tomorrow is an extensive five-year, $101 million Transmission & Distribution (T & D) Improvement Project that is already underway and includes: new transmission lines; five new or rebuilt substations; reducing the number of circuits and the amount of customer demand at the Eckert substation, and; adding capacitor banks at strategic points on the BWL’s transmission system.

We're following this up with Facebook photo albums from the event. Check out: Album #1,
Album #2, Album #3, Album #4.